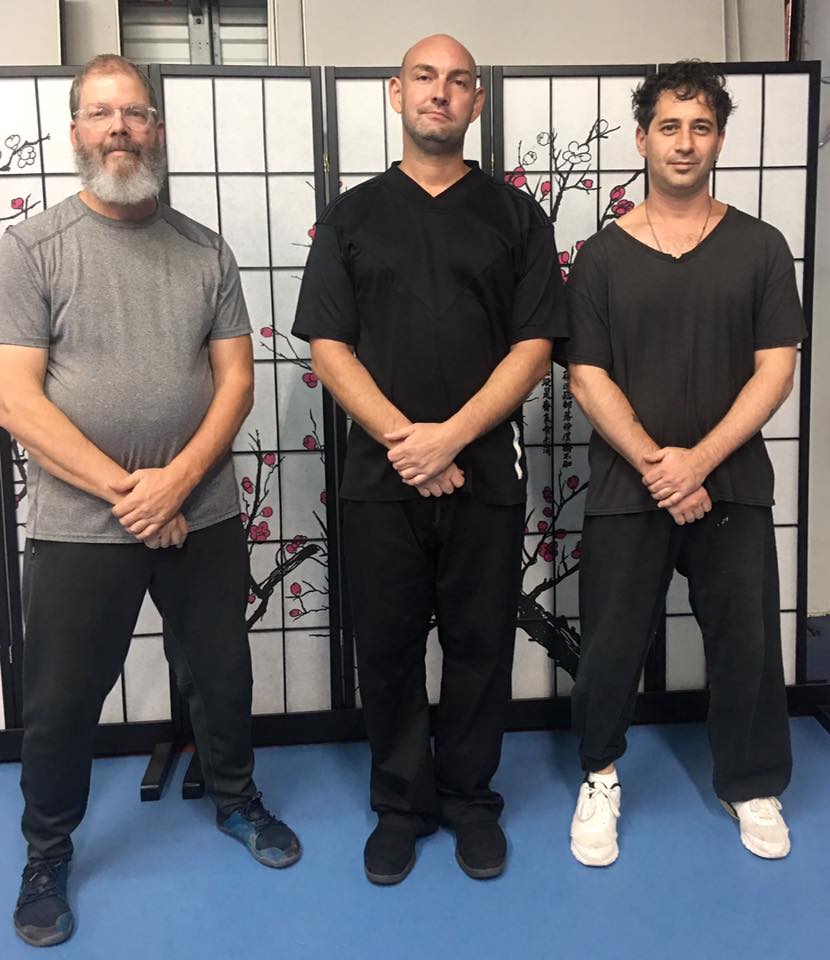 3 years ago, after watching Adam’s videos with outspoken skepticism for some time, I flew to Milwaukee to feel it for myself. As a long time wrestler, I simply wanted to see if he could move me, the way he moved the folks in his videos. After a long day of training, and after getting to touch hands with Adam over and over and over again, I Uber'ed back to my hotel, humbled and confused. As I was lying there in the hotel bed trying to digest what had happened that day, all kinds of theories were floating around in my head. One of the theories was that, like some of the extreme magicians, Adam had surgically implanted electrical devices under his skin that he could use to force me in different directions. I mean, of course he didn't... But the experience was so profound and so humbling, that the thought actually crossed my mind... Take that for whatever it's worth. I have been a student ever since.