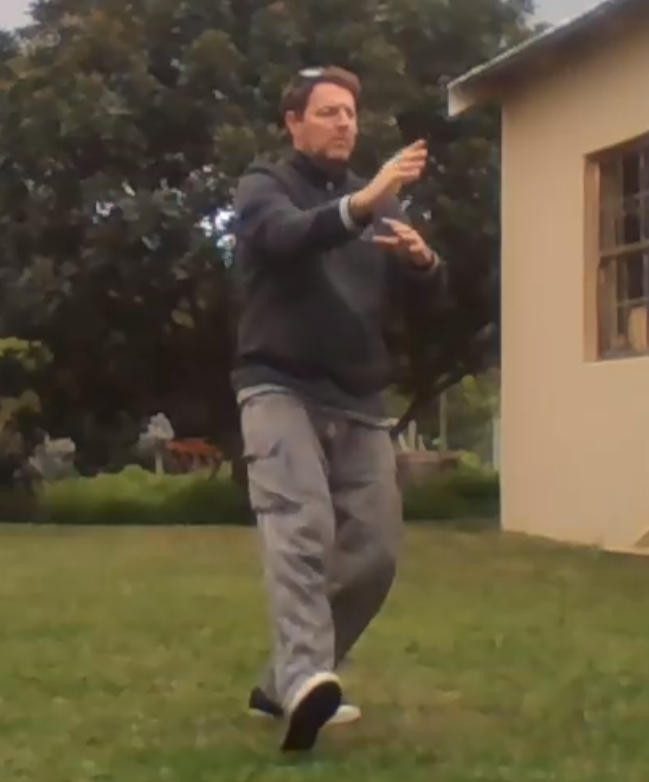 I have been doing cmc for 27 years of which one year has been on the DT course.  I only originally studied for 4 years and then left due to family and finances and trained by myself for 20 or so years after that. I came across your site but drifted away for a couple of more years, not wanting to commit.  I had a real love for tai chi and was determined to improve my skill and dive deeper in to the creature which was showing some signs of growing but I had no idea when I was on the right path or not. My original teacher had warned us not to following ideas and feelings we got from the form as they would lead us astray but I had no idea how far down that rabbit hole I had ventured without proper guidance.  I was holding on to misguided ideas.  Some were right but most were wrong.  I had no way of knowing the difference. I was clearly not going to discover the truth of this art by stubbornly continuing in this fashion. I decided to commit to the course which I found by accident or fate?  Like most people I wanted to jump in to the real stuff without going through learning the new form and method from the beginning.  I was so wrong. My previous  training was not all in vain though.  The DT training method that I have now been on for a year has stripped away the misguided previous habits(mostly of my own doing) and replaced them with something that I truely have faith and trust in. I have learned more in this year than I did in the past 25 or so years drifting in and out of uncertainty.  I would encourage any one who is hesitant or  holding on to their previous training to jump in and start this process of enlightenment and development. It is  so sad to me that some one who has a genuine love and devotion to this art is drifting around in the darkness out there. I am 100% happy with this course and method.