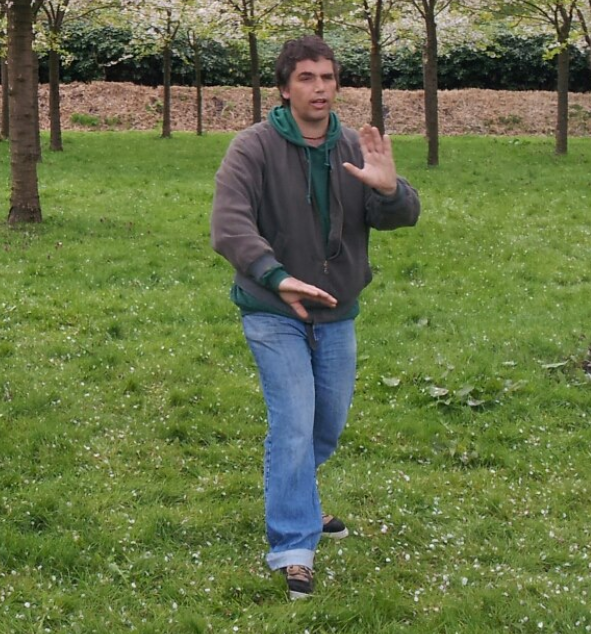 I started Sifu Adam Mizners yang style taichi chuan method almost 3 years ago now Before this the martial arts were already the most important exploit in my personal life.Finally focusing on Chinese internal arts. From the get go it was clear to me that all I was missing was to be found with Sifu Mizner. Laid out in a clear and concise manner for those willing to listen and put in the work. Now well into the course i can attest to the transformative power of the basic practice. Just sticking to the basics it looks like a journey with no end fully packed with treasure and new insights.I stick with the basics because i feel that here many go wrong. In wanting esoteric & spiritual instruction: it should be self-evident that a profound art like yang style taichi chuan should, at its basis already, be vast and more grounded in the classics than the mere usual fabrication-void of actual skill. My personal skill level and insight in the method have grown consistently to this day. Those that have a wish to get to the heart of this art can not effort to discard the discover Taiji method.

Sifu Mizner is the greatest exponent of taichi chuan I've ever met: in skill and in knowledge.