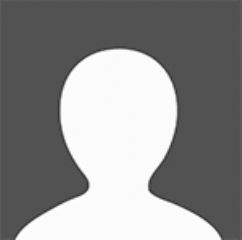 CLOSED-DOOR TEACHINGS IN AN OPEN-DOOR SETTING

After some twenty years of searching for a genuine martial artist who could transmit a complete system of martial art that would equally develop real martial power and skills, optimize overall health and immune system, and encourage spiritual cultivation, I believe I have found him in Sifu Adam Mizner. His martial power is incomparable to anyone I have encountered before; his practices have notably improved my health and well-being; and his knowledge and actualization of meditation and spiritual practices are comparable only to the enthusiasm and sincerity with which he teaches. The great part is that you need not enter his “inner circle” to receive these teachings as he holds nothing back! Since most of us in the internal martial arts find it trendy to suspect our teacher is withholding ancient “secrets,” Sifu Mizner does not--and instead, earnestly qualifies his teachings with warnings of what can happen if you undertake a particular practice that is “beyond your pay-grade”. The world of internal martial arts has long been waiting for a teacher like Sifu Mizner, who has not only demonstrable, internal skill, but also has both the know-how and compassion to make the teachings available to a wider audience by way of modern technology. Sifu Mizner is a breath of fresh air in a sea otherwise mired by the cultish, the crooked and the charlatan!