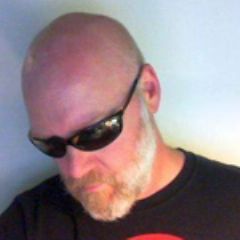 "I feel very blessed to have found a teacher of such a high level of skill and the character to match. After nearly 20 years of (so called) Taiji practice I finally found a teacher who can not only do the magical things I had always wanted to learn but was willing to teach those secrets to me. I can’t believe that there is now Qi coming out of these hands that had only waved around in the air for 20 years prior. Shifu Adam Mizner is a rare gift to the Taiji community."